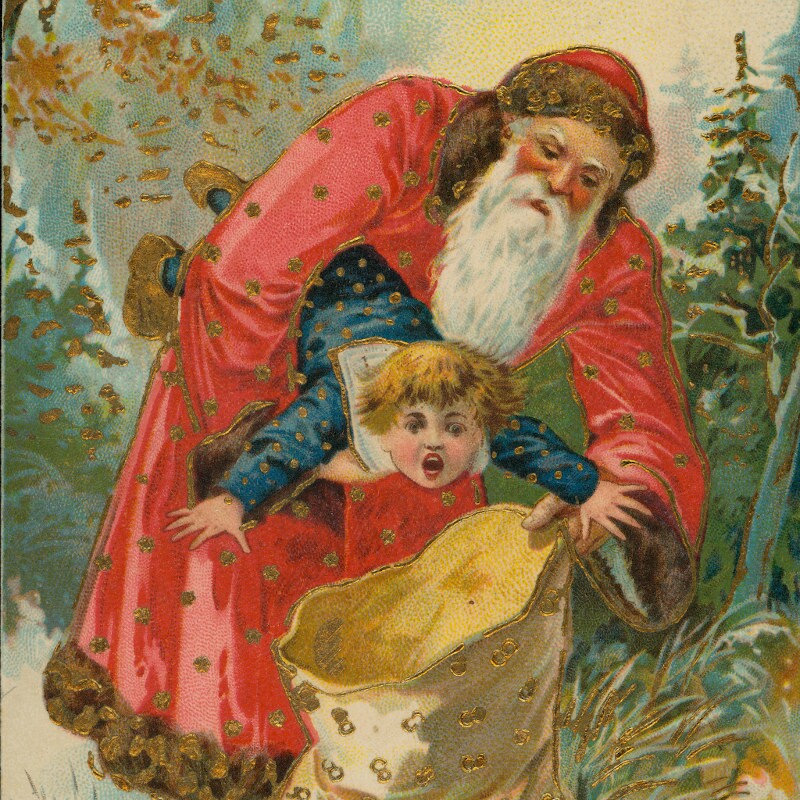 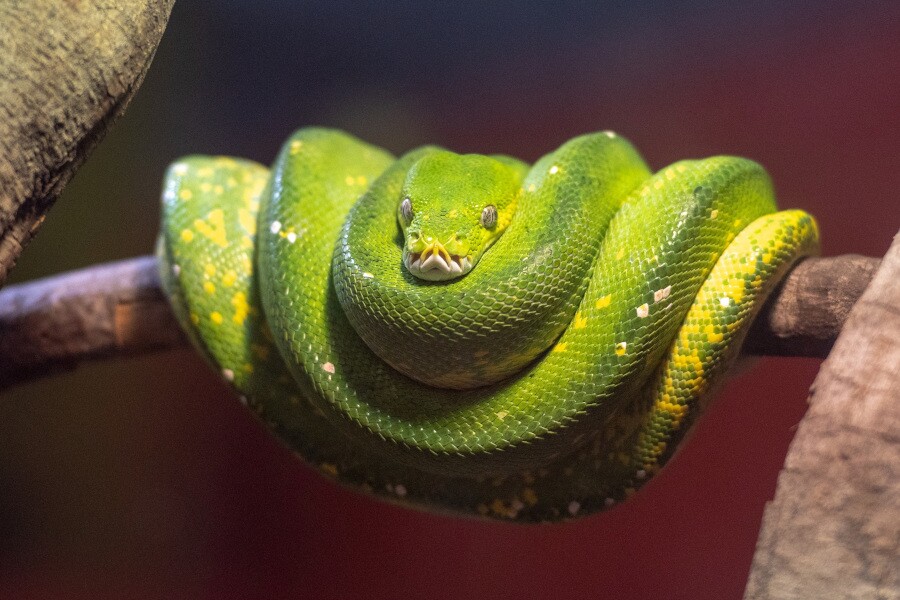 I've been talking for a while about my development process for the MSK 009 Coiler VCF, and now at last it's available for purchase in the North Coast Synthesis online storefront.  It's a limited, preliminary manufacturing run, using up a few circuit boards originally bought for prototyping:  at this point (December 2018) I have both kits and assembled modules in stock, but only a few of each.  Depending on sales of these, I'll order some more PCBs and restock in the new year. READ MORE 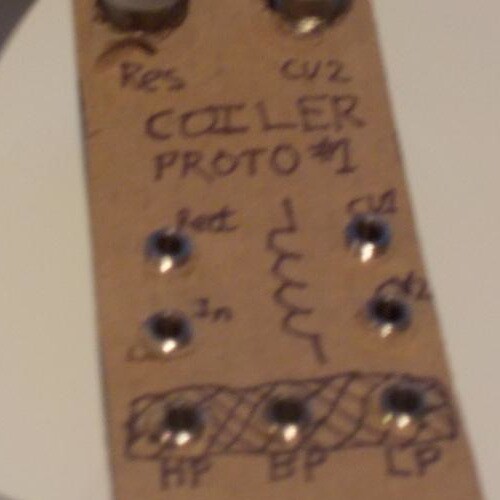 This posting gathers together a bunch of small news items:  new features on the Web site, notably including homegrown videos, the current state of the business, and some ideas I'm working on for future modules. READ MORE 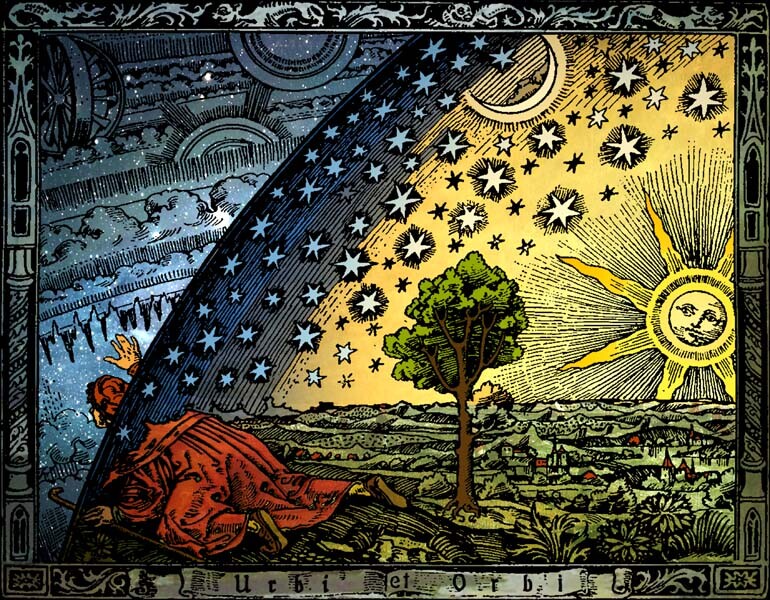 A few days ago I suddenly found myself unable to log in to the admin section of this Web site. That's understandably a problem when I'm running a business through the site. Upon investigation, it turns out that my e-commerce provider had made some kind of internal change which rendered the site no longer compatible with my preferred browser, and the best they could offer me was to say I should switch browsers. For this to happen at all is a dealbreaker, let alone with no advance notice, and so I will be migrating the North Coast Synthesis Web storefront elsewhere and ending my relationship with these people as soon as possible. This is the kind of behind-the-scenes issue that sometimes comes up when running a business online. The Web pages you see as a member of the general public are the proverbial tip of the patch cable; there's always a lot of unseen work and a lot of unseen business going on to support the part you see. READ MORE 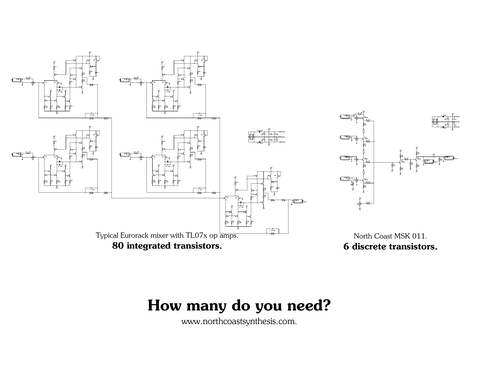 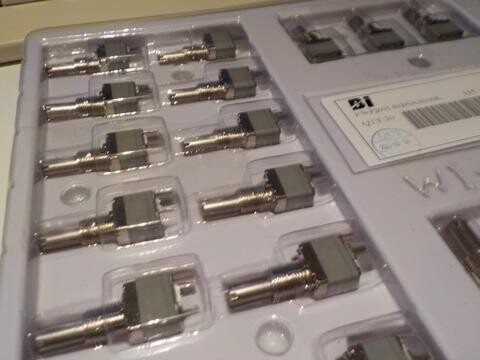 I've been busy this week dusting off the design for the Leapfrog Filter. I really did most of the work on it back in 2016, and I even built a prototype which works pretty well, as you can hear in audio demos like this one. I'm hoping that will translate into a quick launch with not much more prototyping necessary. But I didn't have a chance to touch it at all while I was launching the Web shop and the other two modules, and now there's literal dust on my prototype and metaphorical dust on the design. This week I ordered most of the parts for some new prototypes, including these fancy million-operation conductive plastic potentiometers. They cost an arm and a leg even in bulk, and I can't really afford to buy them in bulk until after the first few Leapfrogs sell, but they feel great, much smoother than the cheap Thai carbon pots the discounters use. And they will basically last a lifetime. So I think the "build quality" of these, as people call it, is worth the price. READ MORE