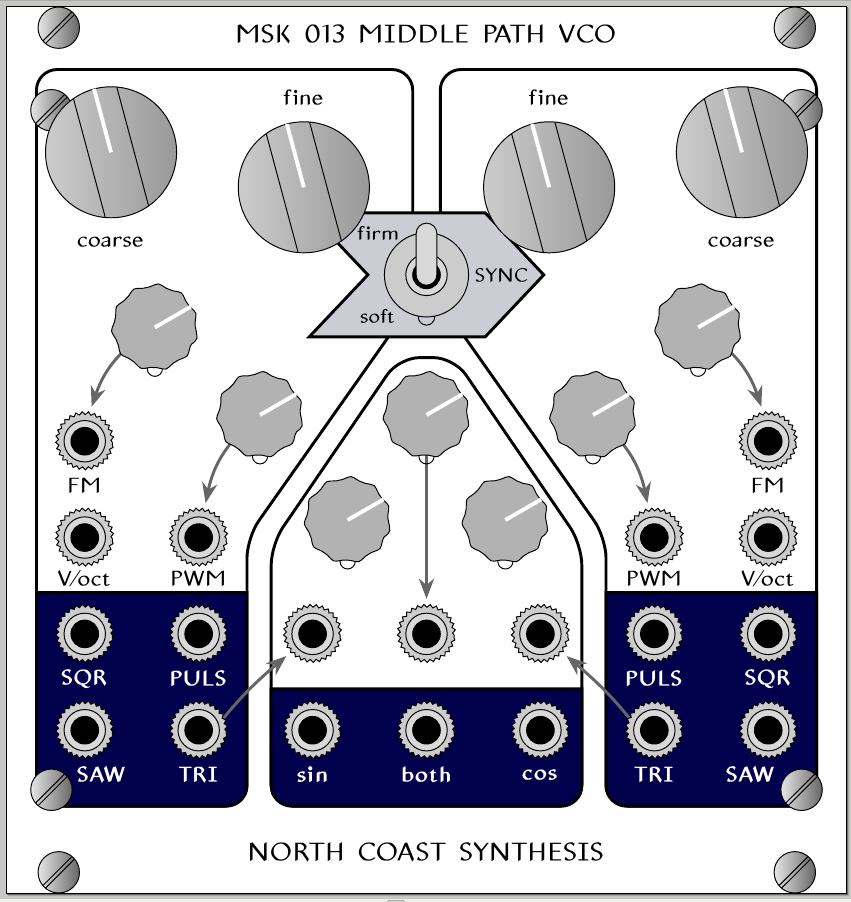 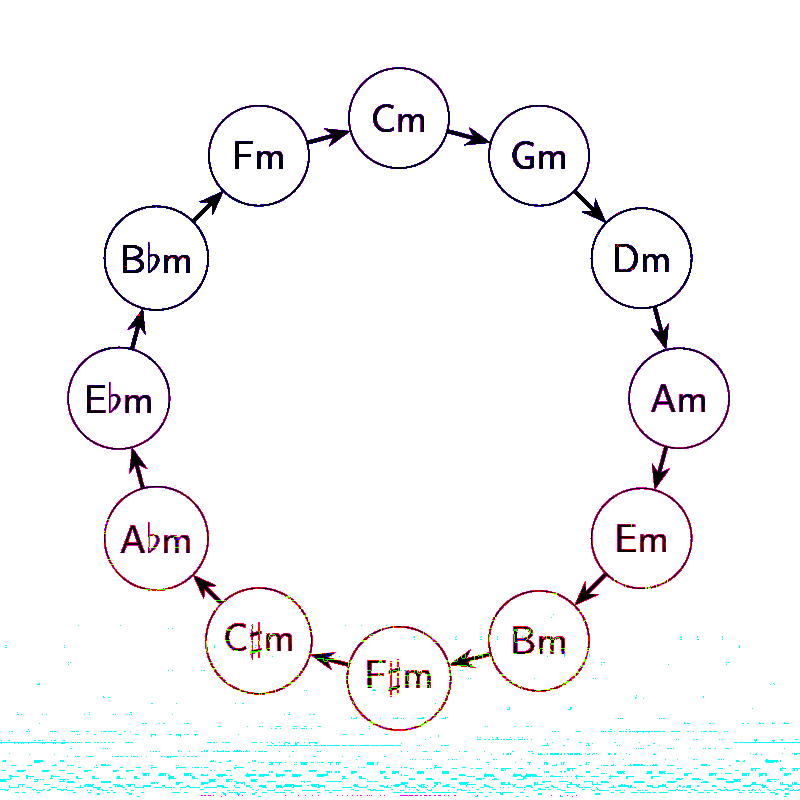 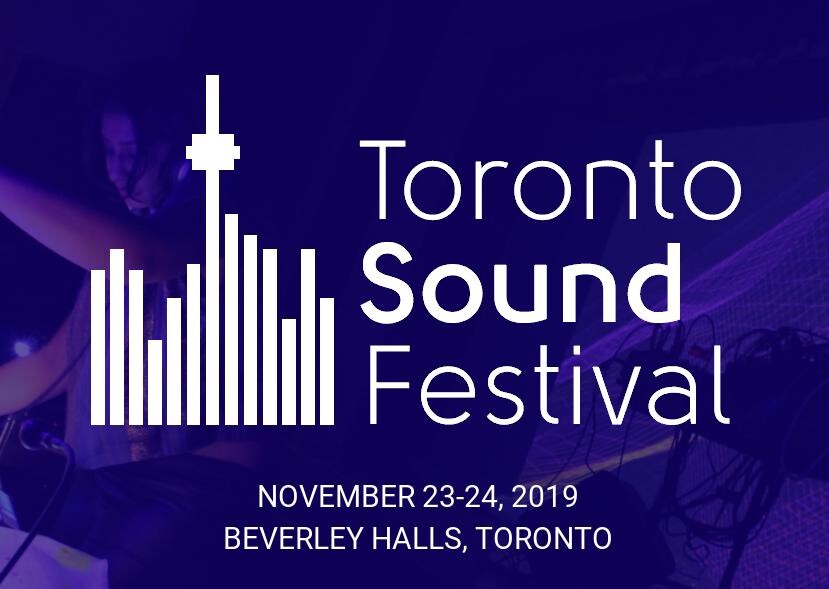 The Toronto Sound Festival starts tomorrow, November 22, 2019, at "Beverley Halls" (aka the Polish Combatants Association).  I'll be there as a vendor, with demos and sales of all my modules and kits.  There will also be a lot of other interesting stuff, with other vendors, talks and panel discussions, a "synthesizer petting zoo," a DIY workshop, and a big concert.  There'll be a lot of modular there, but the focus is broader, on all aspects of the art of sound. READ MORE 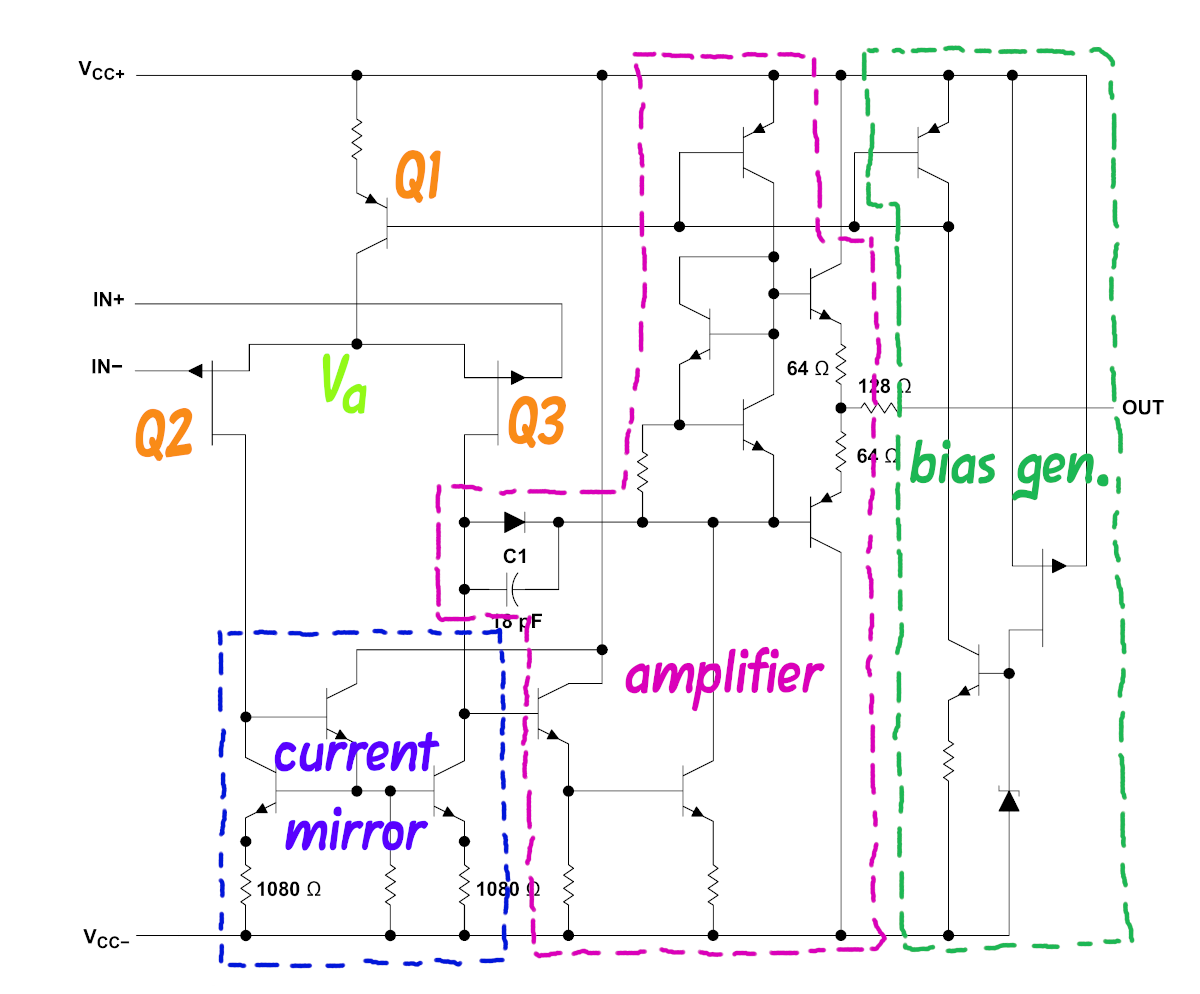 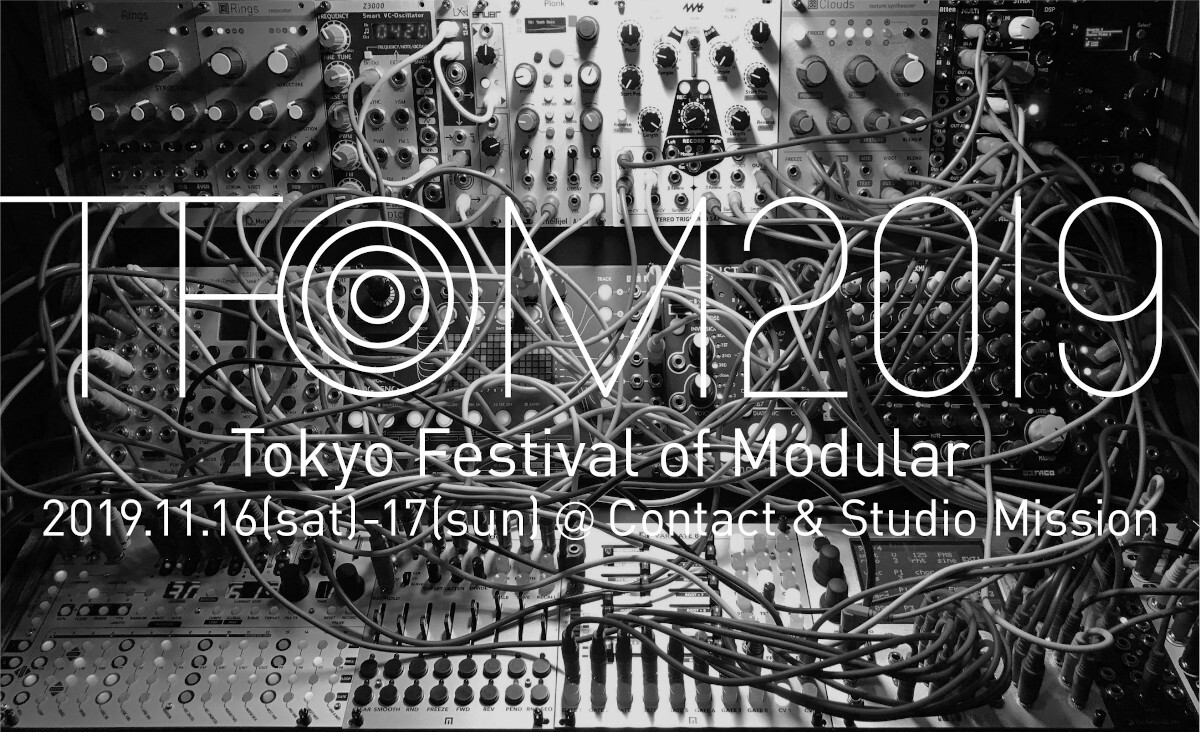 The Tokyo Festival of Modular is coming up this weekend, November 16 and 17, 2019, and North Coast Synthesis is a sponsor.  I won't be attending in person this year but attendees will receive North Coast stickers and cards with an exclusive discount code.  If you're in Japan, this is an event worth visiting. READ MORE

Newcomers who are just getting their feet wet with modular synthesis often ask for summaries of how to build a starter system. There are a few things to understand about that. READ MORE

I'll be exhibiting at the Toronto Pedal and Synth Expo on November 9 and 10, 2019.  Drop by to try out North Coast modules in person and pick up a sticker and a discount code. READ MORE 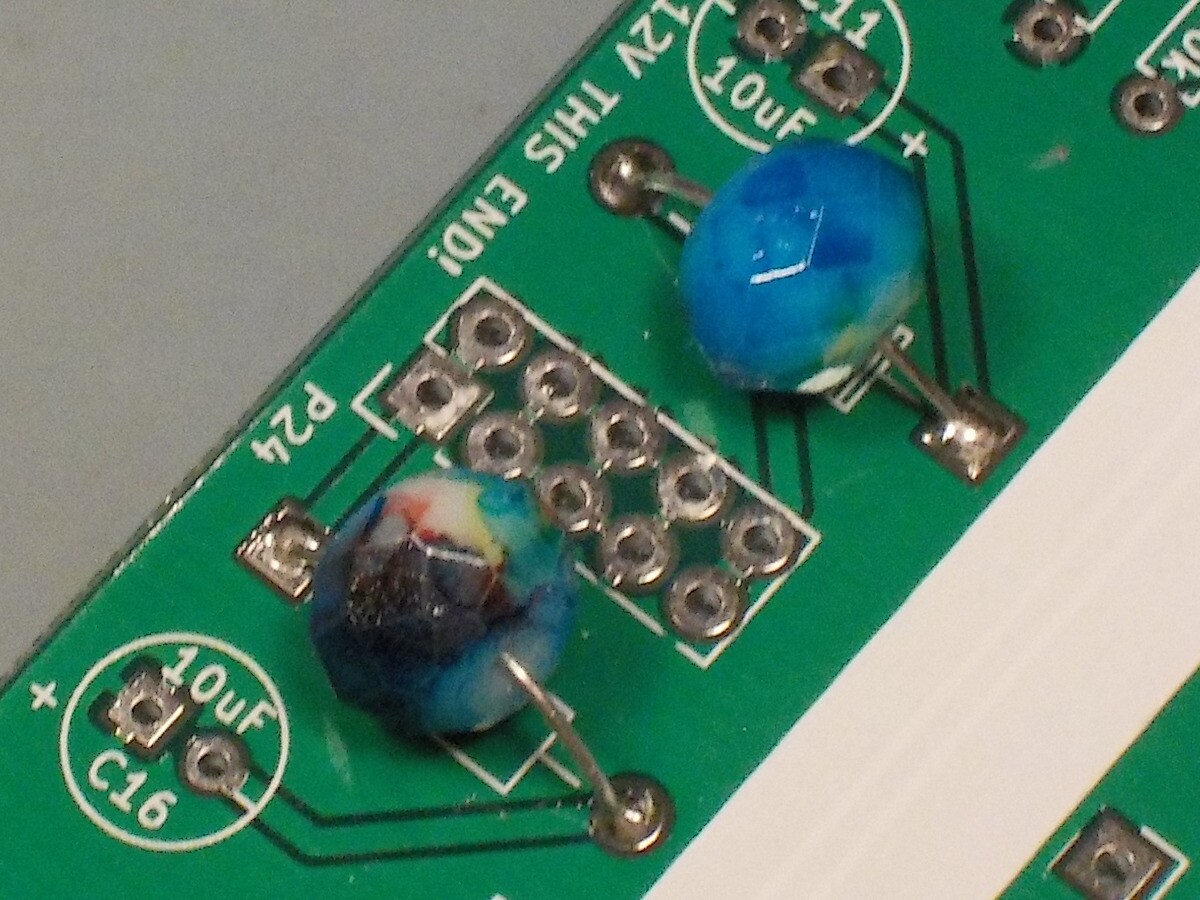 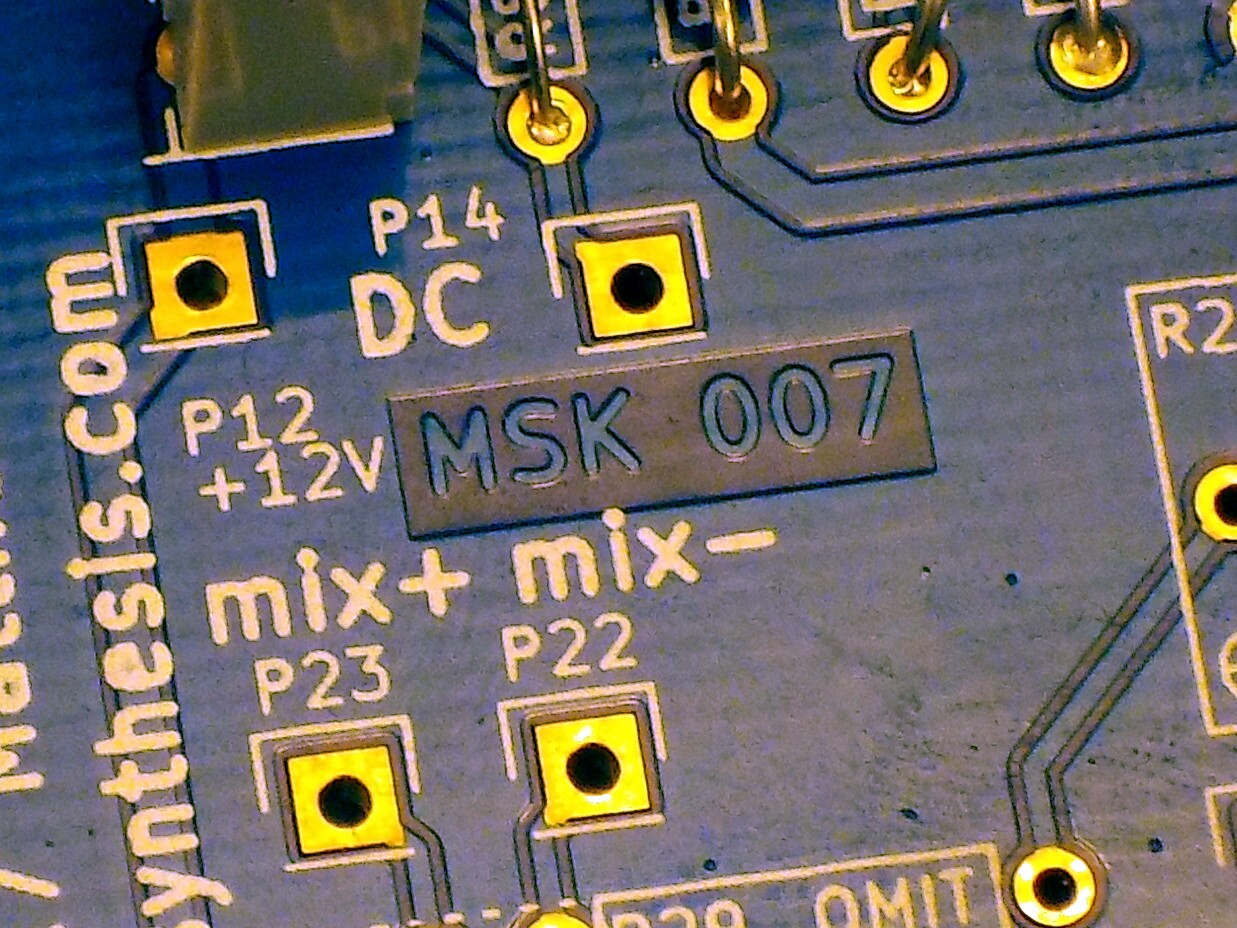 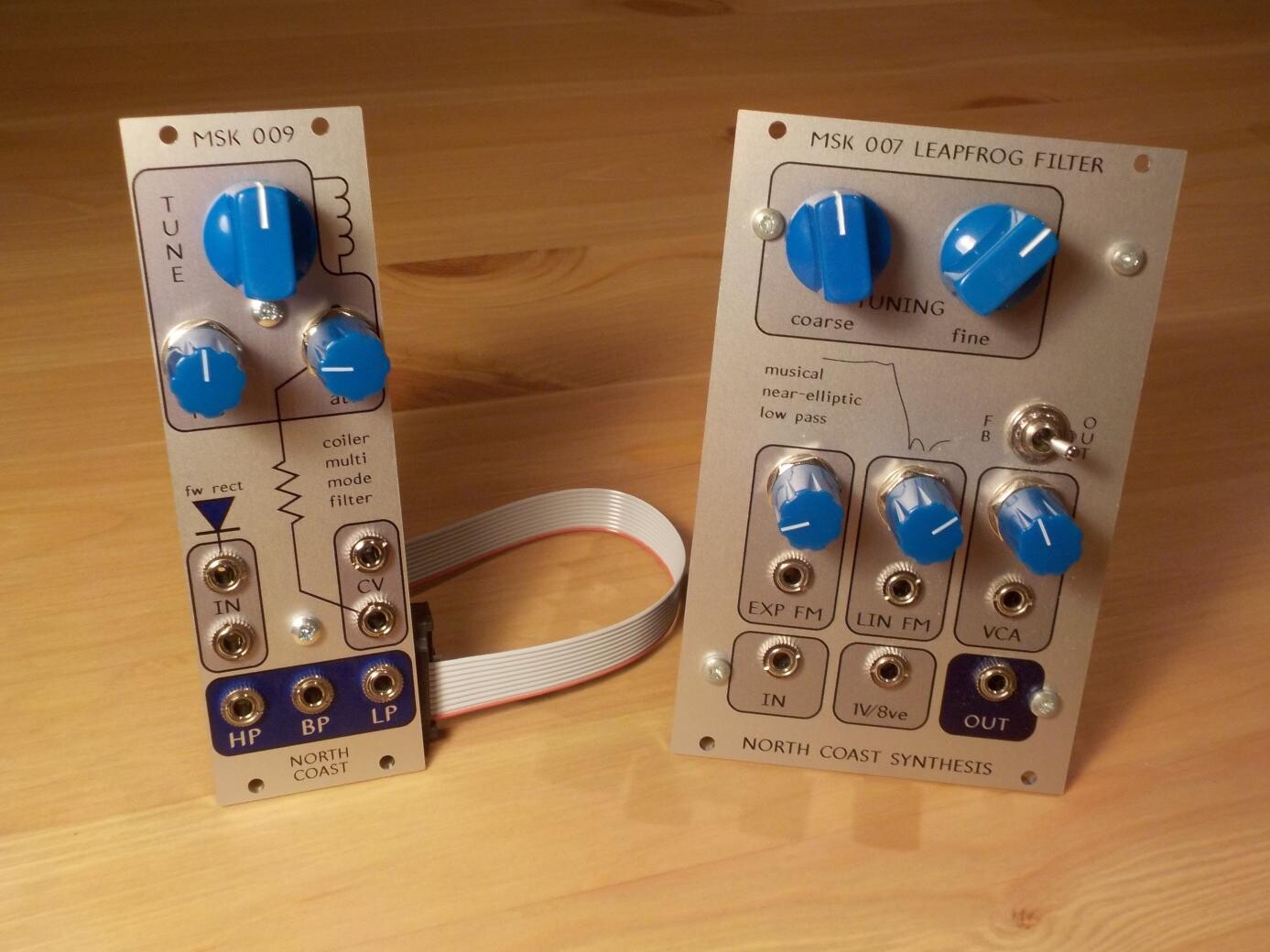 If you've been following the North Coast Synthesis email newsletter you'll probably know that I've had ongoing quality problems with the knobs I use in most of my products.  The main issue is with the setscrews used to hold the knob onto a shaft:  in many instances, the threads are stripped, or so weak that they immediately become stripped when tightened, so that it's not possible to attach the knob securely.  The problem becomes clear as soon as the knob is installed, so although it is not good in the case of modules I sell assembled, at least with those I can recognize that the knob is bad, replace it, and be sure of shipping a good one to the customer in the finished product.  It's more serious with knobs that ship unassembled in my Eurorack SDIY kits, because then it may be the customer who discovers the problem. READ MORE 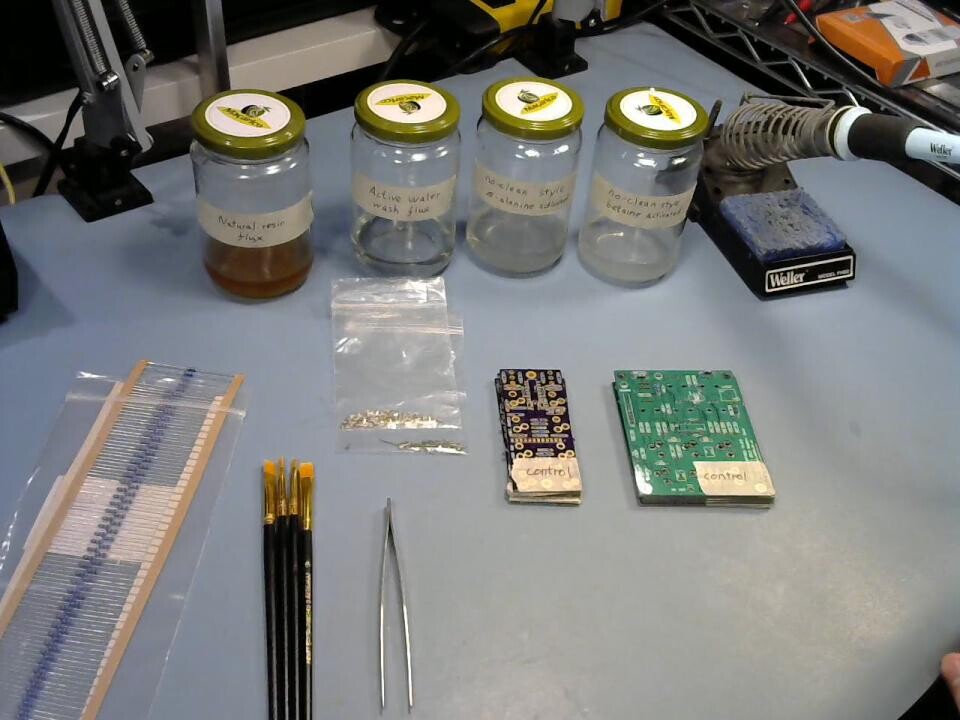 In the last four articles (start here) I've gone through a lot of the technicalities of flux: what's in it, how it works, and how to make your own. Now, let's bring it together and try out all these experimental fluxes. READ MORE 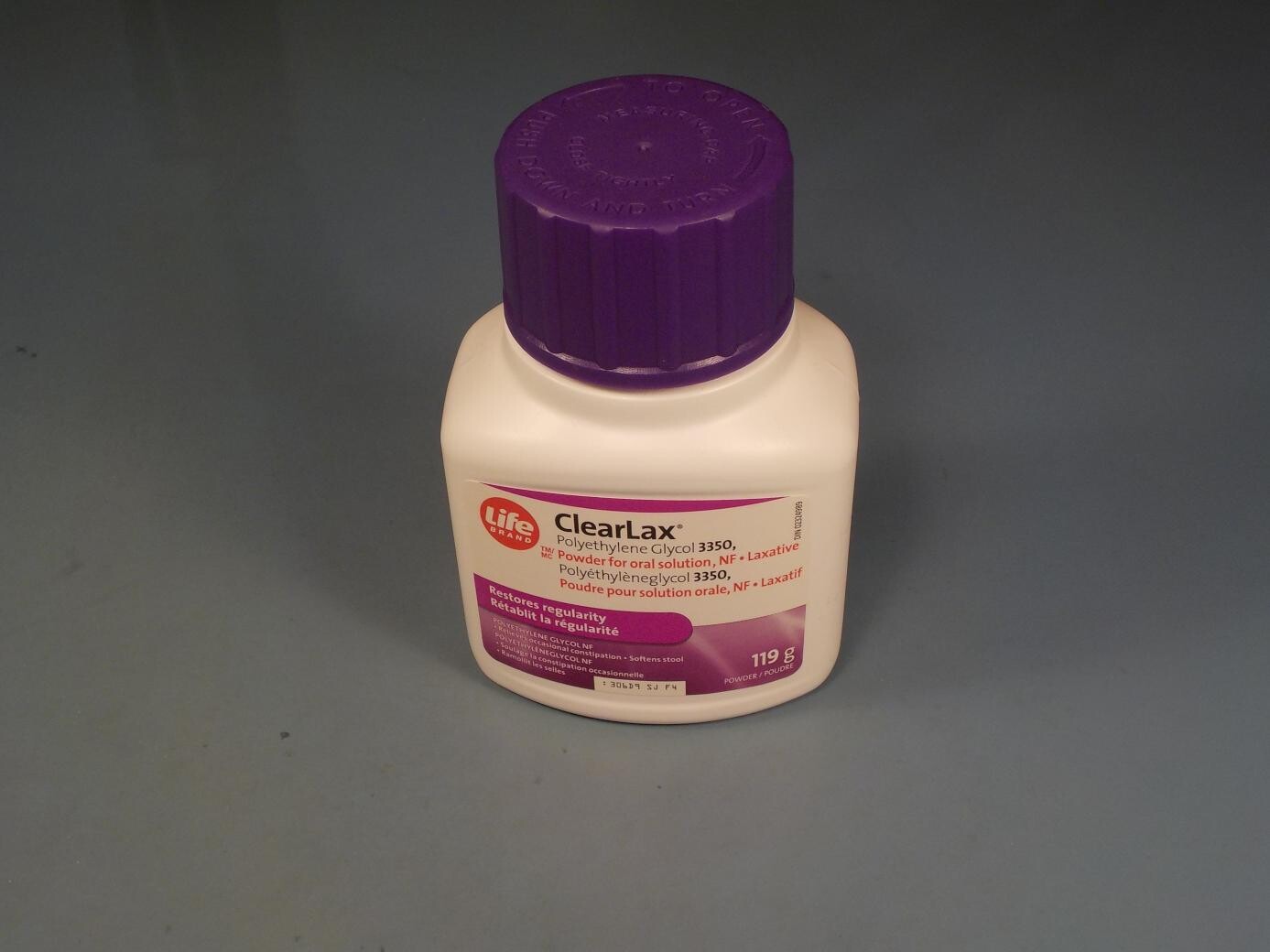 My two previous DIY solder flux formulations are both designed to be cleaned away after use, with alcohol or with water. In both cases the cleaning is more or less necessary: traditional resin leaves a sticky residue that will attract water, and the citric-acid water-wash flux remains active and corrosive at room temperature, so it will damage boards if left in place. But there are many solder joints, such as those involving stranded wire or liquid-trapping components like potentiometers, that cannot or should not be cleaned after soldering. Those mandate a no-clean flux. READ MORE 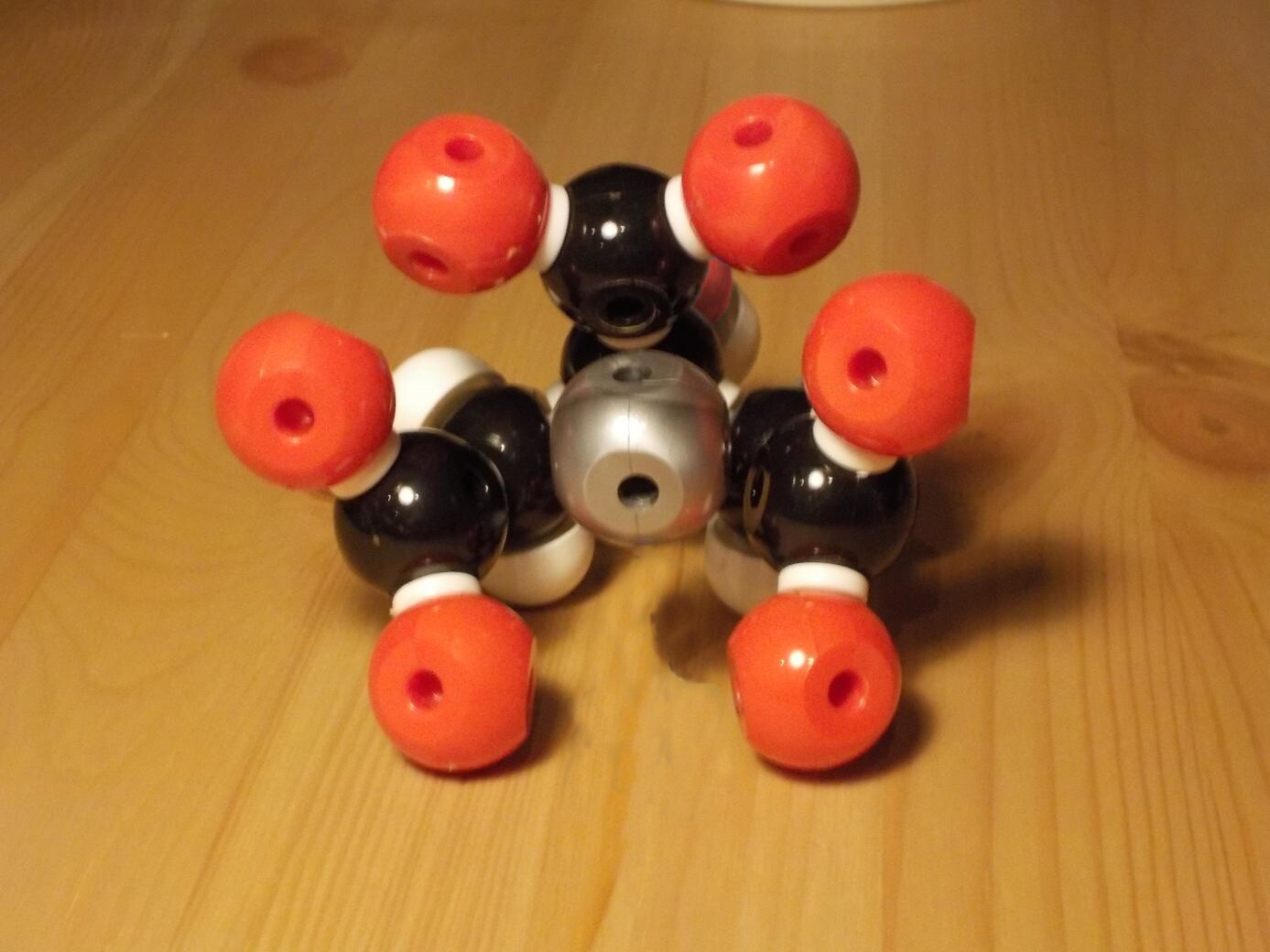 Make your own water-wash flux

The current trends in electronics are to smaller and smaller surface-mount components; lead-free solder alloys and a diversity of surface platings; higher temperatures which mean soldering must be faster to avoid component damage; and avoiding toxic or environmentally-damaging cleaning solvents. All these trends make traditional solder fluxes, like the one in my last article, less effective or appealing.  In this article, let's look at water-wash fluxes, which address some of the issues of the older style. READ MORE