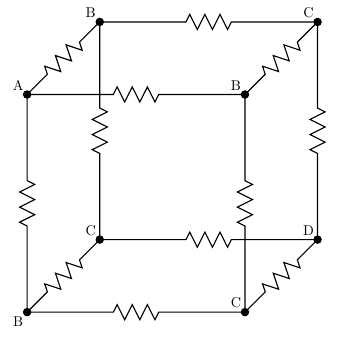 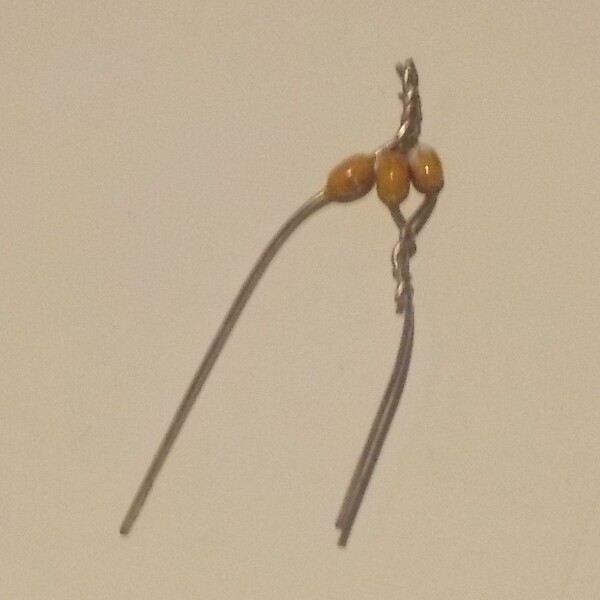 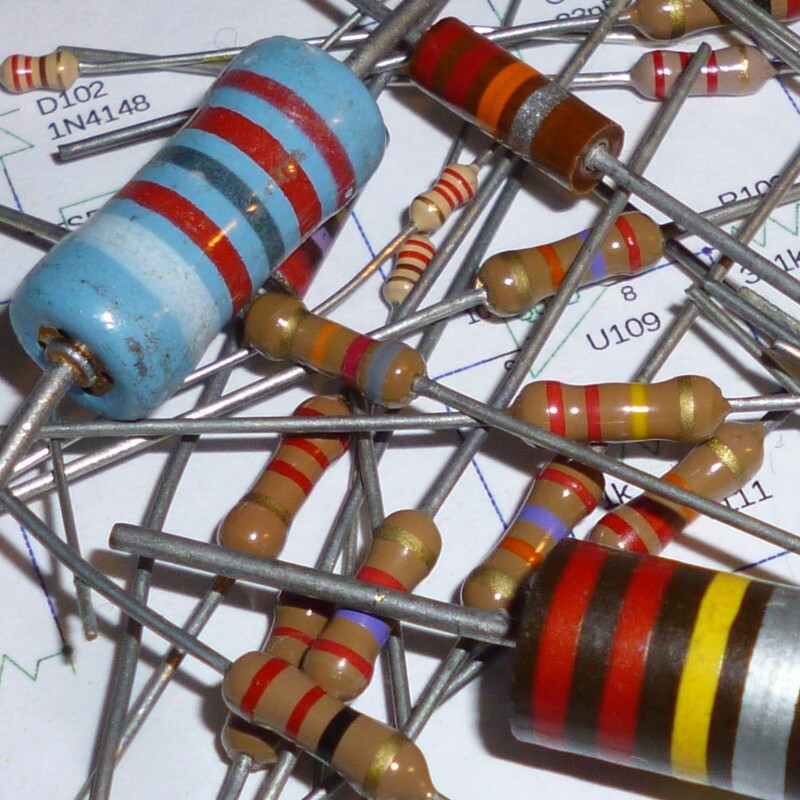 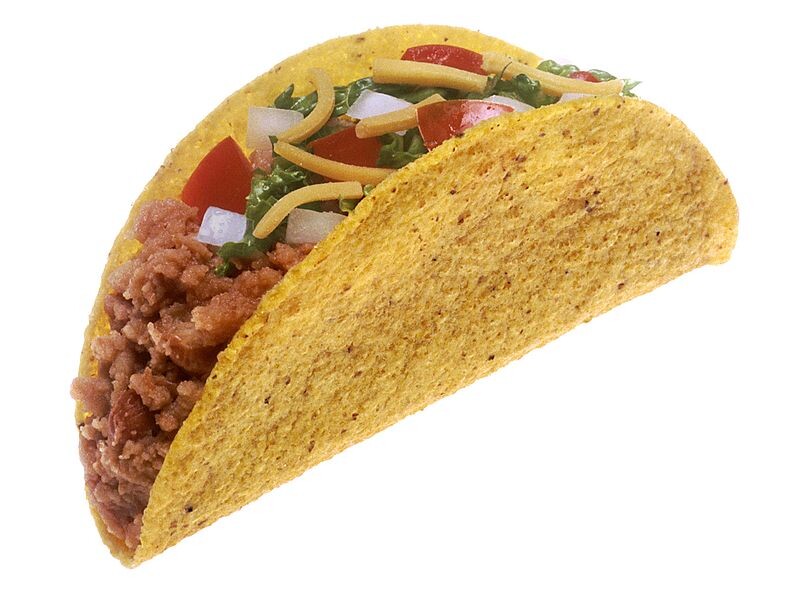 The vanity of "Having A Lot Of Parts"

It is often said that the secret of Taco Bell's success is that they only use six ingredients:  refried beans, seasoned ground beef mixture, cheddar cheese, sour cream, lettuce, and corn tortillas.  Everything on their menu is just some combination of these six ingredients, and the ingredients are all cheap to begin with and more so when bought in huge bulk quantities, so Taco Bell's cost is very low and their profit margins incredibly high. READ MORE 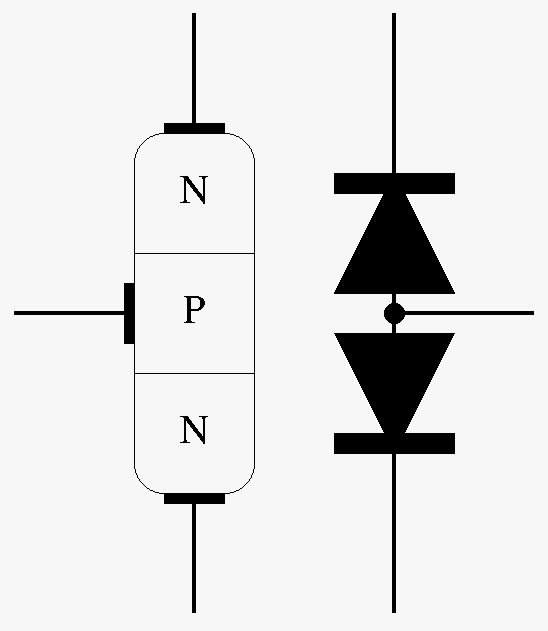 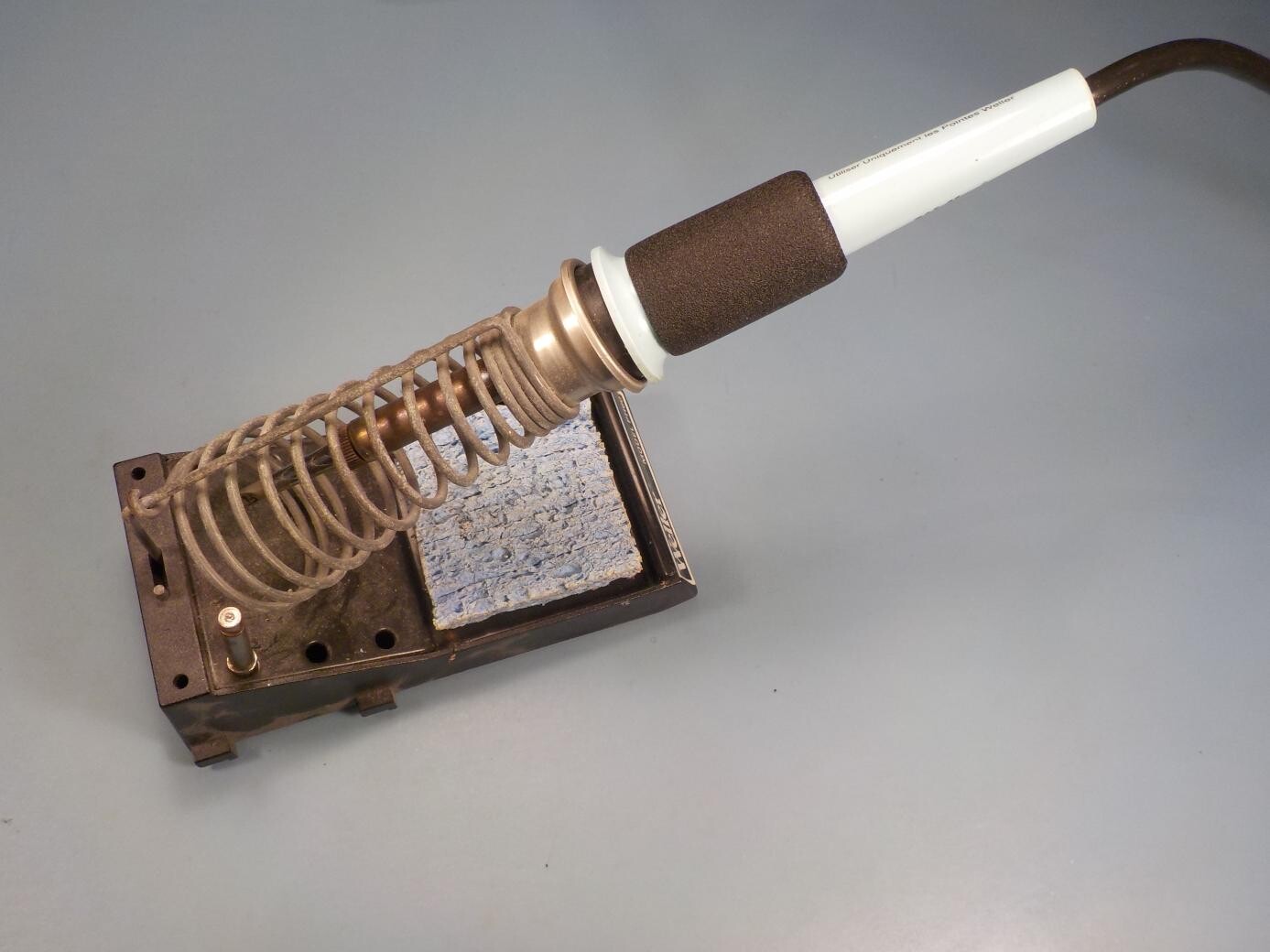 Tools for getting started with SDIY

This is Part 11 of a series that started with Part 1. READ MORE 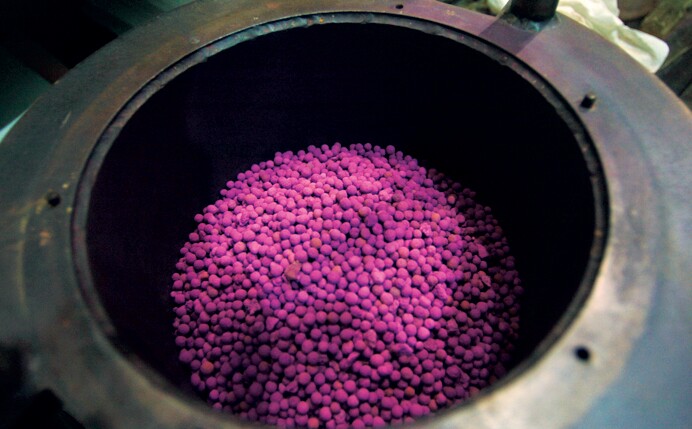 This is Part 9 of a series that started with Part 1. READ MORE 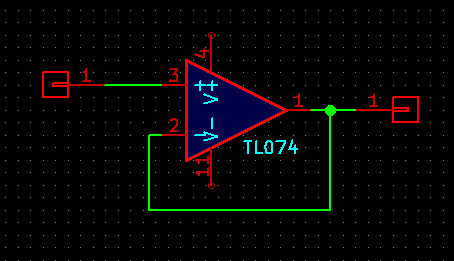 This is Part 8 in a series that started with Part 1. READ MORE 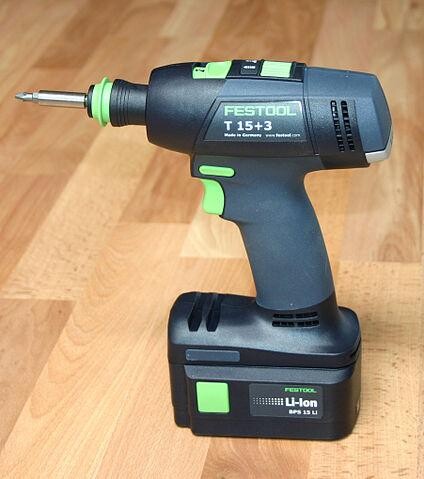 There's a recurring thread that comes up again and again in SDIY fora, where someone asks how to "mod" an existing device that is not voltage-controlled to give it a CV input. Sometimes this question is asked in relation to a specific product, in which case there's some possibility of having an intelligent discussion; but quite often it's framed more generally, with the poster hoping that there will be just one single, simple procedure applicable to all (or at least many) non-voltage-controlled modules to make them voltage controlled. In this article I'll talk about some of the issues underlying that kind of request, and how CV "mods" can and can't be done on different kinds of circuits. READ MORE 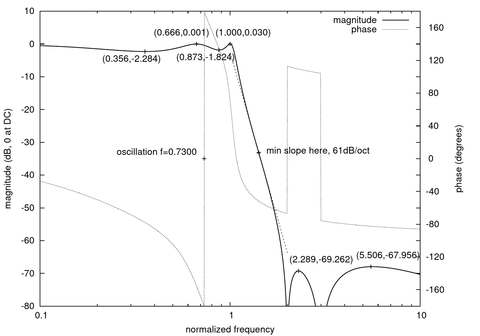 This is Part 7 in a series that started with Part 1. READ MORE 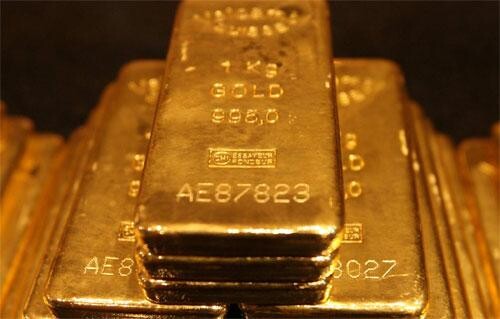 This is Part 5 in a series that started with Part 1. READ MORE 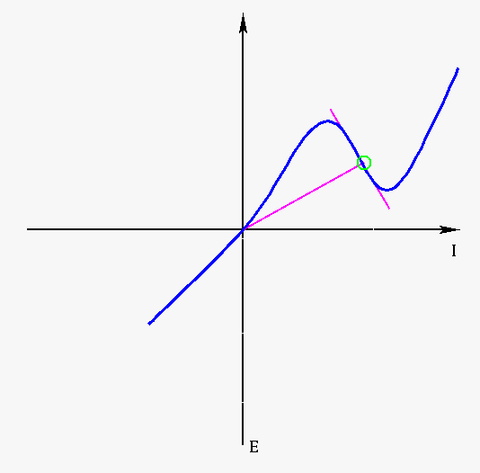 It's been an exciting week here at North Coast. Since selling out the first batch of Leapfrog filters, I've been busy making more. That's still in progress. Then just yesterday I gave a talk at Frequency Freaks, here in Toronto, and that seemed to be well-received. At least, they asked me plenty of questions. I've also been playing a lot with the Roland D-05 I got as a present for the winter holidays, trying to learn how to program it. Somewhere in the middle of all this I'm trying to make progress on the development of the next North Coast module, the MSK 011 Transistor Mixer. There's been Spectre/Meltdown mitigation to do and a move of one of my backend servers to another data centre. And I have a couple of other super secret projects on the go. READ MORE